Digital is one of the priority issues for the government since 2013. No less than 3 Ministries mandated Philippe Lemoine to identify the digital transformation drivers for France.
The recommendations from 7 November are in the hands of Axelle Lemaire , the Chief Digital Officer of France, which informed the report expected from the National Digital Council intends floor on a draft digital law. Reading the 328 pages of the report can be realized in the number and nature of the recommendations. As a digest , here are the 8 key points that have marked and we go in the direction of good Digital Governance( or digital) : 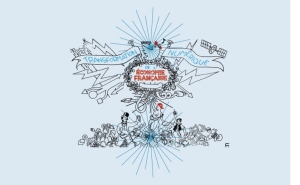 1. A report sponsored three times by: the Ministry of Economy, Productive Recovery and the French Ministry in charge of SMEs, Innovation and the Digital Economy.
They signed the engagement letter sent to Philippe Lemoine in February 2013. 9 months after this the ministers are no longer the same, but with triple sponsorship we think there will be rapid implementation of the recommended actions.

2. An extensive engagement letter: In January 2014, three sponsors set up the following objective: “all economic and social actors anticipate changes and fully take into account the new business models enabled by digital technologies.”
They asked Philippe Lemoine for recommendations to private and public stakeholders, not only to accelerate the transformation of the French economy but also to put France ahead of other nations in this area!
In March 2014, the Minister in charge of State reform added a topic to the list: digital transformation of the State itself.

3. An experienced protractor: Philippe Lemoine is not only the president of LaSer and the former head of Monoprix and Galeries Lafayette Group, he also leads the Fondation Internet Nouvelle Génération (FING), the Action Modernités Forum (FAM) and is one of the fathers of the Data Protection Act, the herald of innovation and a leading expert on new technologies.

4. A methodology using collaborative working: The engagement letter suggests a sector approach with public consultations and provides public resources such as the National Digital Council, the National Council of the industry, the Directorates-General of the Treasury, Competitiveness, Industry and Services.
Philippe Lemoine and his team interviewed more than 500 experts, led sectorial co-construction workshops, organized debates and conducted various surveys.
Finally, since publication it is possible to view and comment on the conclusions of the report through the collaborative tool Stample, prolonging the debate and opening it to the public.

5. A typology of digital transformation: Philippe Lemoine and his teams have developed a mapping of the main effects of the digital revolution:

6. A very optimistic view: When talking about the digital transformation of France this raises the question of the state of France: where is it now?
Philippe Lemoine defends the position that France is not late, and added that the digital transformation in France has more opportunities than risks:
o The French usage of digital tools is fully comparable to the most advanced.
o The age of digital debates in France shows the maturity and credibility of the country, including the protection of personal data topics!
o The nature of the French economy, composed mainly of small and medium enterprises, is a great breeding ground for innovation and growth, particularly in the digital sector.
These opportunities are the ingredients for success but not success in itself. Strong policies should be implemented to consolidate positions and optimize France’s position.

7. A true action-oriented report: The report calls for a digital transformation with 3 characteristics:
o Fast: 9 emblematic projects that can be deployed immediately and that illustrate the 8 main effects of the digital transformation
o Global: 53 cross-cutting measures to launch immediately
o Durable: 118 recommendations to feed the government action plan for the next 3 years. 85 of which are sectorial and are focusing on performance, 33 are cross functional projects with many levers to permanently transform the French economy.

8. Recommendations for a digital law project: following the government seminar on digital in 2013, two reports were commissioned that must well maintained  and guide the reflections for a bill on digital notably at the conference “The Web” to be held this December .

Throughout the process the leaders of France commissioned reports to specialists who often came back with strategies and action plans that are necessary but ultimately are only slightly implemented.

Revolutions are highly efficient catalysts when it comes to deciding to evolve or “transform”; the French Revolution is one example. The digital revolution has begun, the French economy is deeply affected, so it is essential to take into account the findings and implement the actions recommended by the digital experts. 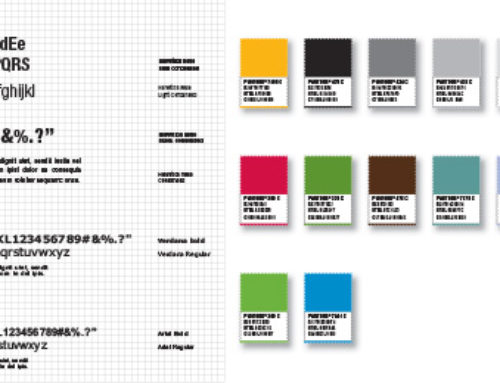 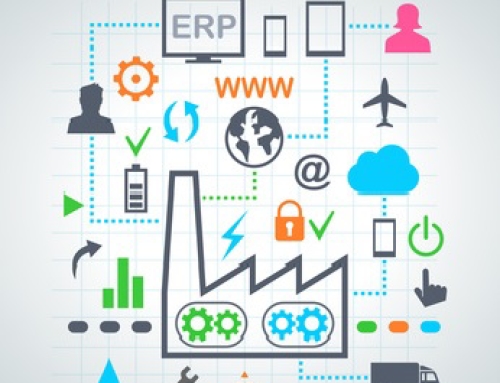 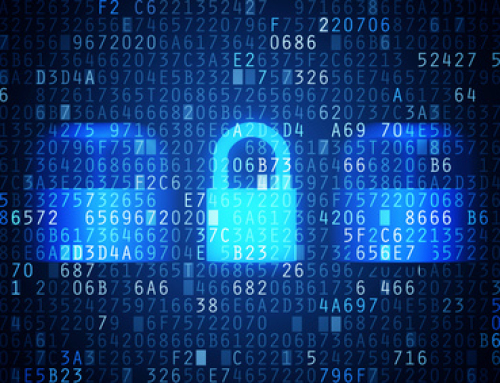 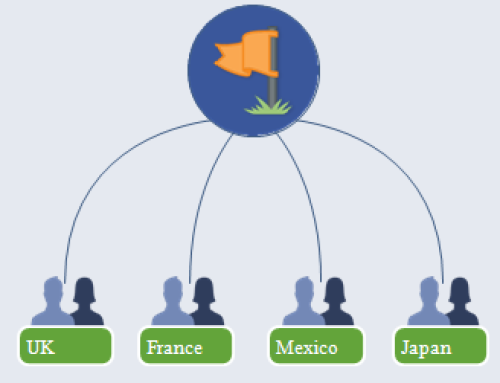 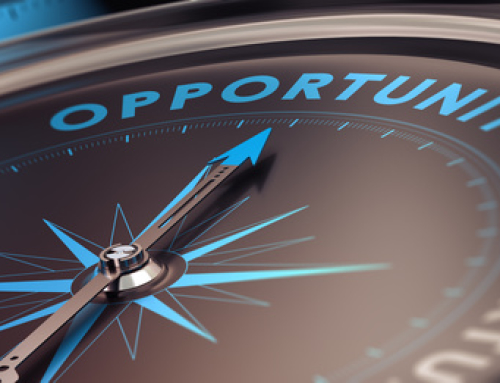 Internship search web | digital | internet: you and us

Internship search web | digital | internet: you and us